The Shark Angels are leading a positive, contagious movement to save sharks – and the oceans. It´s a passionate, global community that believes in the power of education, media and local grassroots campaigns. They raise awareness to the critical issues, educate children, change perspectives, and empower and connect advocates to act locally to save sharks and the critical ecosystems they support. 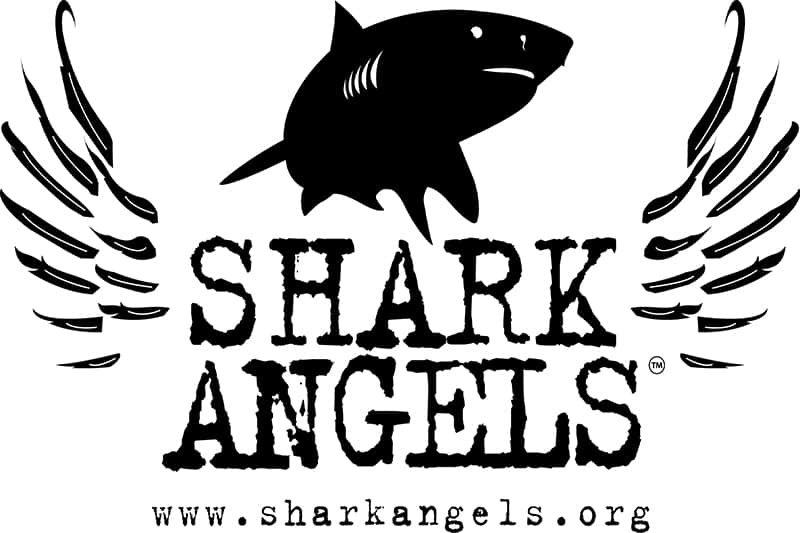 Sadly, over the last twenty years, we have been witness to a silent mass extinction of the ocean’s top predators. And while some shark populations are down 90%, up to 73,000,000 sharks will be killed this year. That’s over 10,000 an hour.

The Shark Angels Are Focused on:

The Shark Angels believe that kids have an enormous voice – and the power to change the world. So they focus their efforts on education in awareness, developing a new generation of Shark Angels from Tonga to California.

The Shark Angels have already developed presentations, videos, activity books and conducted presentations around the globe – reaching thousands of kids.

The next online auction will be held on May 27- June 9, 2019 via Charity Auctions Today.

You will be able to score a great deal on scuba diving trips around the world including destinations like Fiji, the Bahamas, the Philippines, & Raja Ampat as well as a fantastic underwater light, a celebrity cooking experience, sports tickets & more, all while helping Shark Angels to continue their mission.

By bidding on these exciting auction items, you’ll fuel critical campaigns and play a vital role in protecting not just a threatened species, but also the oceans. Shark Angels employs grassroots outreach, creative media, and educational campaigns to inspire a global movement to save sharks – and the ecosystems they keep healthy. The health of the world’s oceans depends on healthy shark populations, and every creature on earth depends on healthy oceans for survival.

“We’ve been thrilled with the support from our donors and are very excited about this auction,” says Executive Director, Jamie Pollack. By bidding on the items, sharing the link far and wide, or making a donation, you can help Shark Angels make a difference. “You too, can be a guardian angel for sharks. Earn your wings today.” – Jamie Pollack

More info about this auction you will find here.