Available at all our dive centers in Mexico! 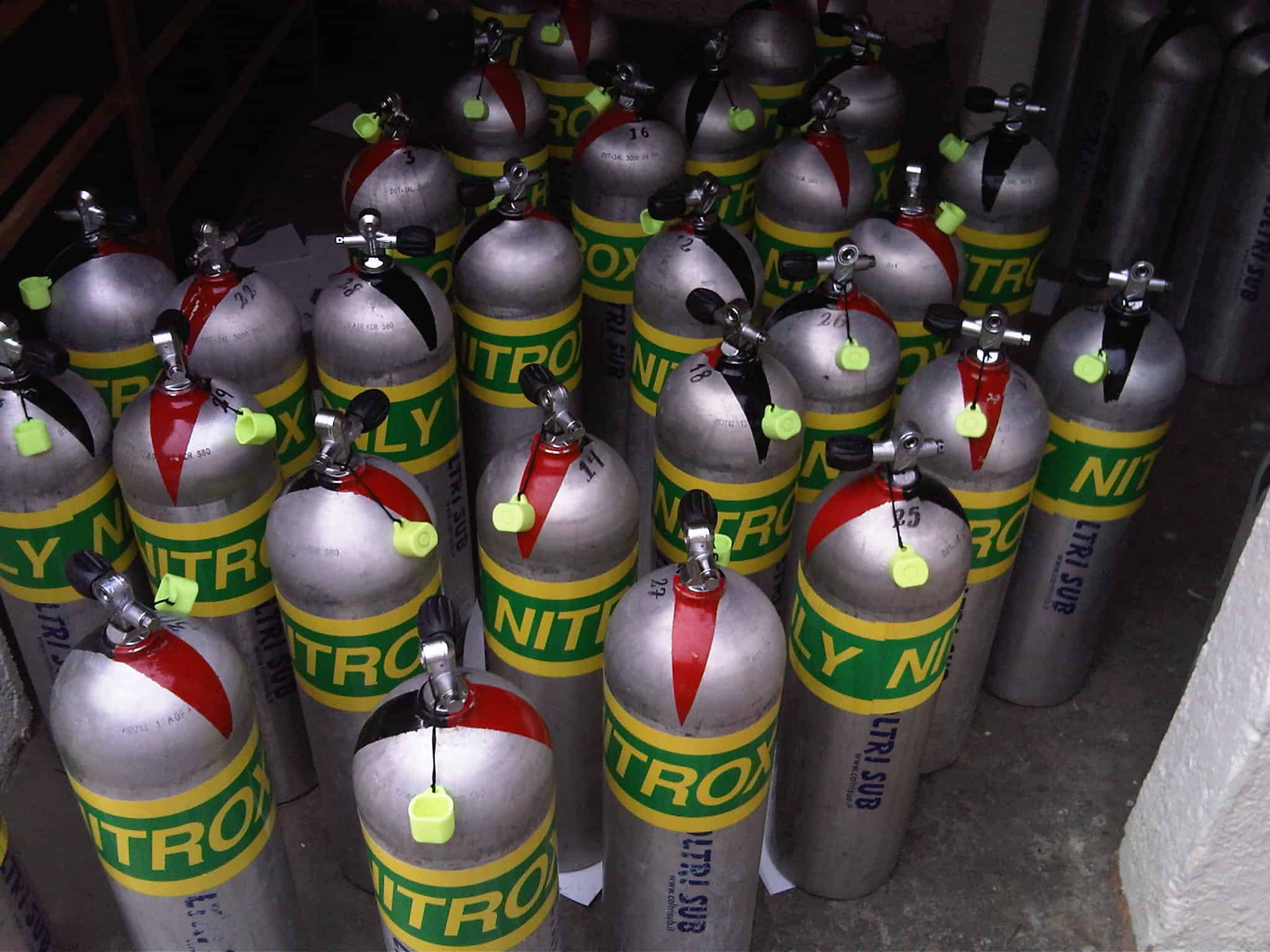 Not an Enriched Air Diver yet??

Our half day theory course will get you there!

BENEFITS OF DIVING WITH NITROX

Many divers claim to feel less exhausted after a dive on Nitrox than after a comparable dive on air. By reducing a diver’s nitrogen absorption, Nitrox may also reduce a diver’s post-dive exhaustion.